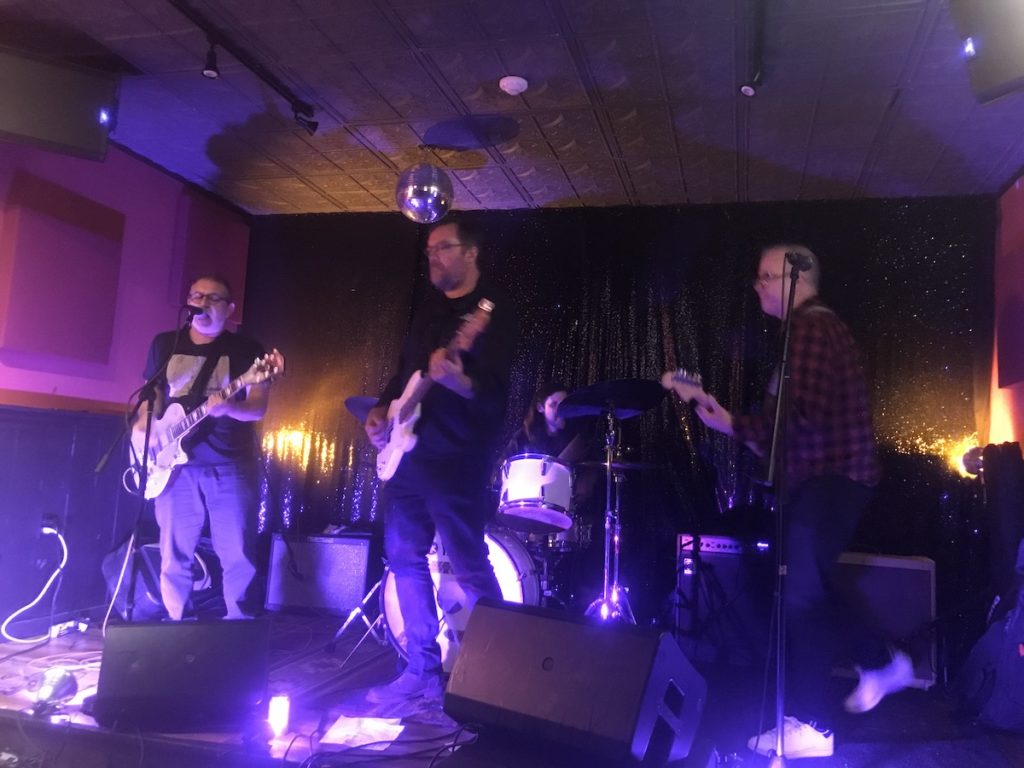 SAVAK launched their final LP, Rotting Enamel within the Horse’s Mouth, on April 10, 2020. To say that was a bizarre time can be an understatement. I vividly recall exploring my former neighborhoods of Ditmas Park and Midwood, incessantly soundtracked by that new LP in these early days.

Now it’s two years later and… right here we're. SAVAK’s newest document, Human Error / Human Delight arrives on Friday and I even obtained to see them play reside for the primary time in in all probability three years. Too lengthy! However like these early days, SAVAK’s set from final Friday is a a lot wanted salve. There’s nothing fairly like reside music and SAVAK’s power is infectious as ever. This was my first probability to listen to among the new songs, just like the standout album-opener “No Blues No Jazz,” “Sellers,” “Chilly Ocean,” and a riotous, closing “Set Aside.” SAVAK steer full-throttle in the direction of delight!

SAVAK have just a few upcoming dates round NYC, together with one at The P.I.T. on Might 12, plus opening slots for Jawbox (!) in July and June of 44 (!!) in October, each at Le Poisson Rouge.

I recorded this set with the mics clamped to the soundboard sales space, mixed with a board feed from FOH Will. I combined these down after which Sohrab supplied some extra mastering. The outcomes are glorious. Get pleasure from!

Recorded and produced by Eric PH for nyctaper.com