Watch the New ‘The Northman’ Trailer – The Hollywood Reporter 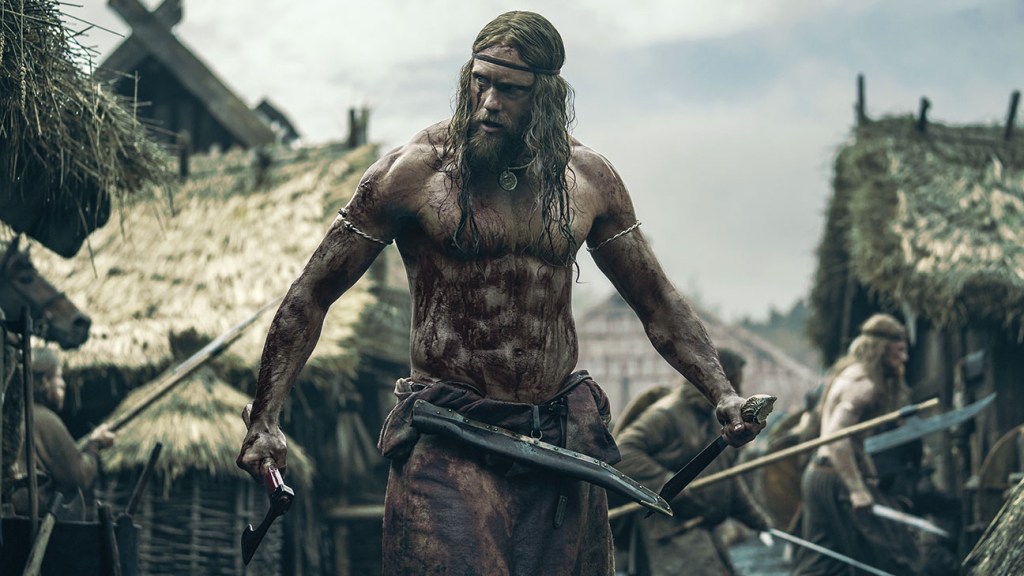 “Destiny has no mercy,” begins the almost two-minute trailer as Skarsgard’s Amleth seems right into a hut whereas a village is underneath siege.

The action-filled epic follows a younger Viking prince (Skarsgard) on his quest to avenge his father, King Aurvandil (Hawke), who was murdered by his uncle Fjölnir (Claes Bang) in an effort to take over the dominion. Amleth’s mom, Queen Gudrún (Kidman), is kidnapped shortly after Bang murders his brother, and the boy is left with no selection however to flee his fatherland, which begins his quest for revenge.

“I can not escape my destiny,” Amleth says within the ultimate little bit of dialogue within the trailer of the Focus Options’ epic.

Watch the trailer under.