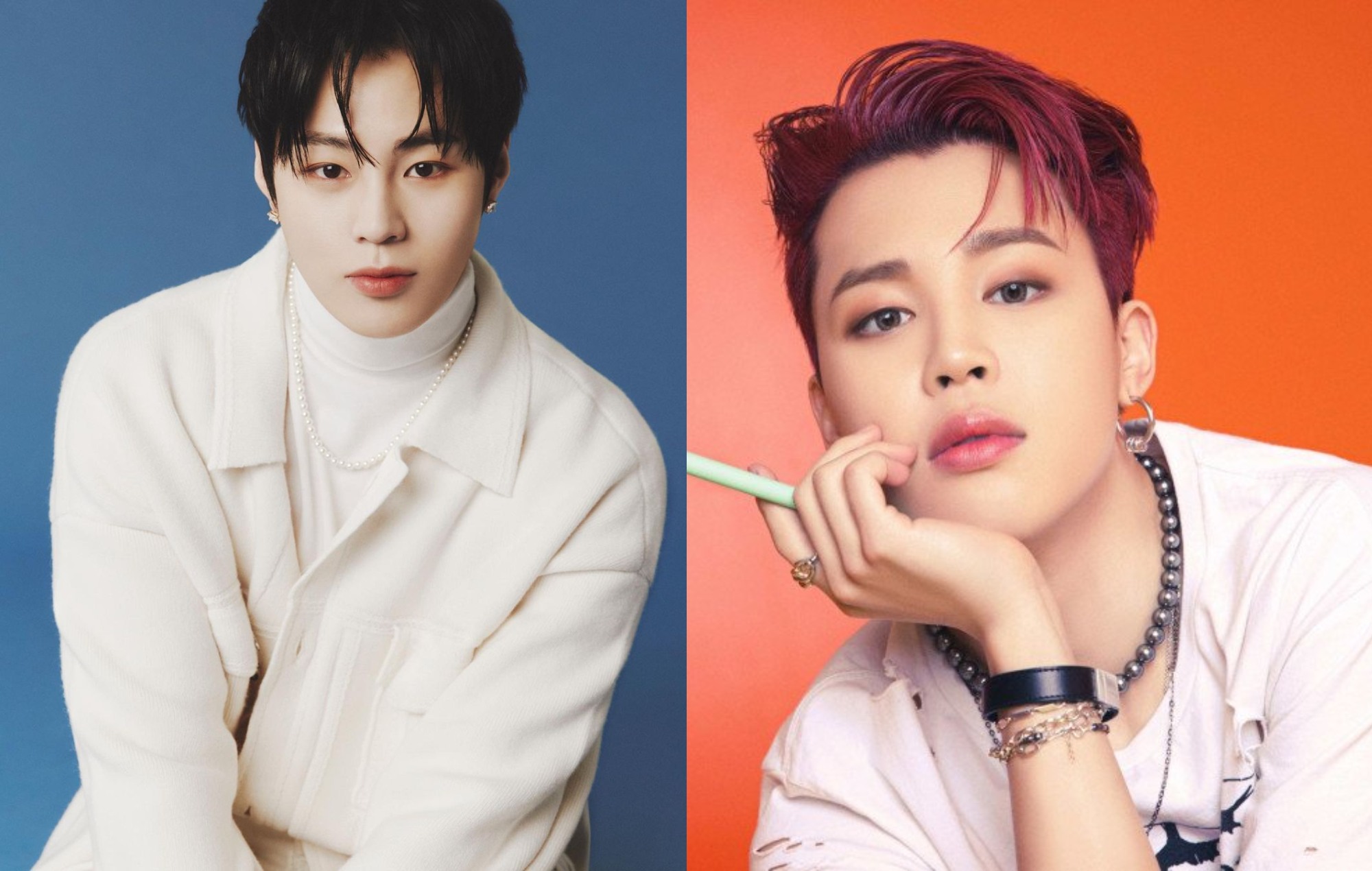 BTS member Jimin is ready to crew up with former Wanna One member Ha Sung-woon on a brand new tune for the continuing Okay-drama collection Our Blues.

Based on Nyam Nyam Leisure, the corporate in control of the soundtrack for Our Blues, the 2 artists have lent their voices for a brand new tune that shall be featured on the Okay-drama’s upcoming OST, per The Korea Herald.

Jimin and Ha’s collaboration is slated for launch on April 25. The tune will reportedly be produced by Tune Dong-woon, who is understood for engaged on Ailee‘s chart-topping hit ‘I Will Go To You Like The First Snow’ and Crush‘s ‘Stunning’.

“Jimin’s comfortable vocal tone and Ha’s enticing, partaking tone are weaved collectively on this tune and their concord made it much more lovely,” a consultant from the label mentioned, per The Korea Occasions.

Our Blues tells the “candy, bitter and bitter life tales” of its characters who all hail from Jeju Island in South Korea. It's set to star a number of main South Korean actors, together with Lee Byung-hun (G.I. Joe: The Rise of Cobra), Shin Min-a (Hometown Cha-Cha-Cha), Han Ji-min, Kim Woo-bin (The Heirs) and extra.

Our Blues is presently airing on tvN, with episodes obtainable for streaming on Netflix.